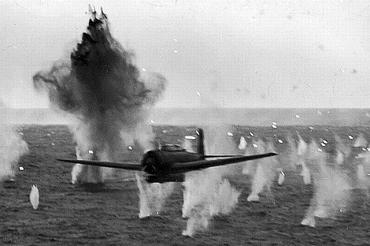 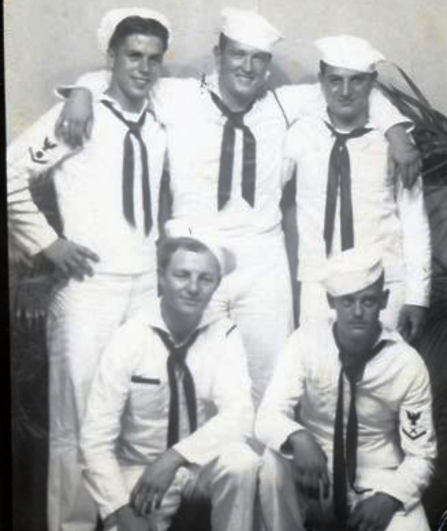 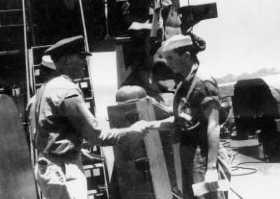 PLEASE CONTACT JOHNNY MILLER IF YOU HAVE ANY COMMENTS, QUESTIONS OR CORRECTIONS REGARDING THIS WEB SITE

RIPPED IN HALF BY JAPANESE MINE BLAST 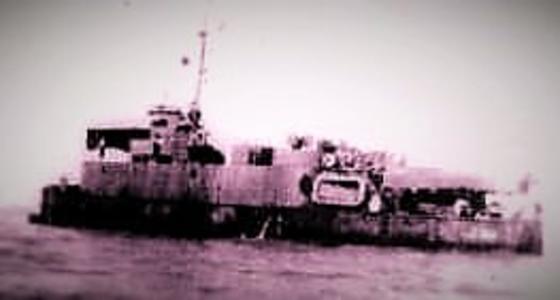 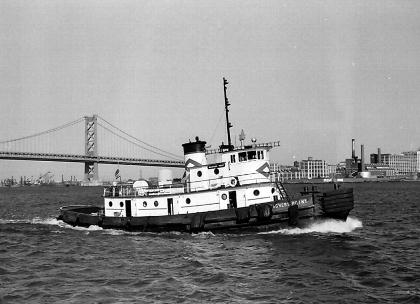 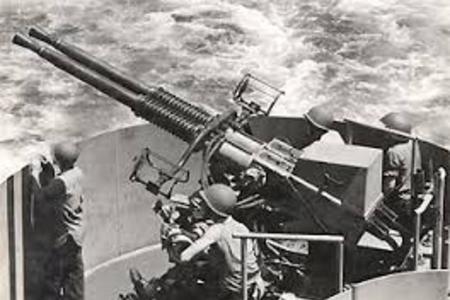 Clarence's Tug Boat in Virginia. Built in 1941, by Harry A. Marvel and Company of Newburgh, New York (hull #226) as the Carrie T. Meseck for Meseck Towing and Transportation of New York, New York. On May 29th, 1941 the tug was acquired by the United States Navy. 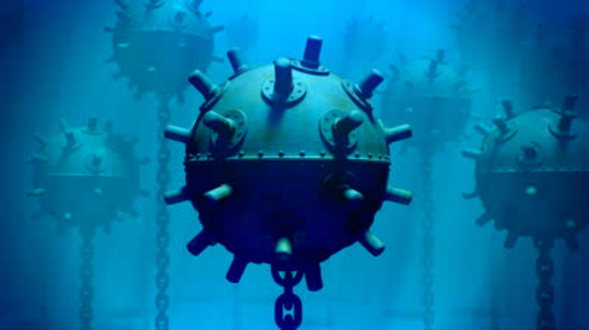 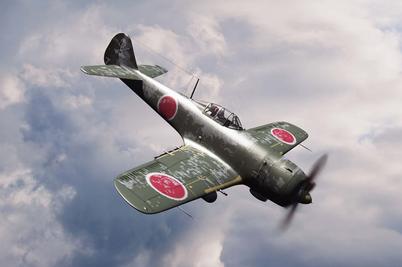